In Earth’s orbit the temperature can go as low -250 degrees Fahrenheit and as high as 250 degrees Fahrenheit. Such temperatures are extremely dangerous, to say the least. Creating an Extravehicular Mobility Unit, better known as a spacesuit, that can prevent a spacewalking astronaut from all the dangers of space is quite difficult. It needs to be safe from both extremely low and high temperatures, able to supply the astronaut with oxygen, provide protection from injuries and radiation, and also include a water reserve for drinking. This complex construction should also allow for easy mobility. NASA had been developing different spacesuits for various missions by customizing these EMUs for a number of specific conditions. Now, there is a new, impressive “space fabric” prototype which opens new horizons for exploring the universe that is being made at NASA’s Pasadena laboratory. 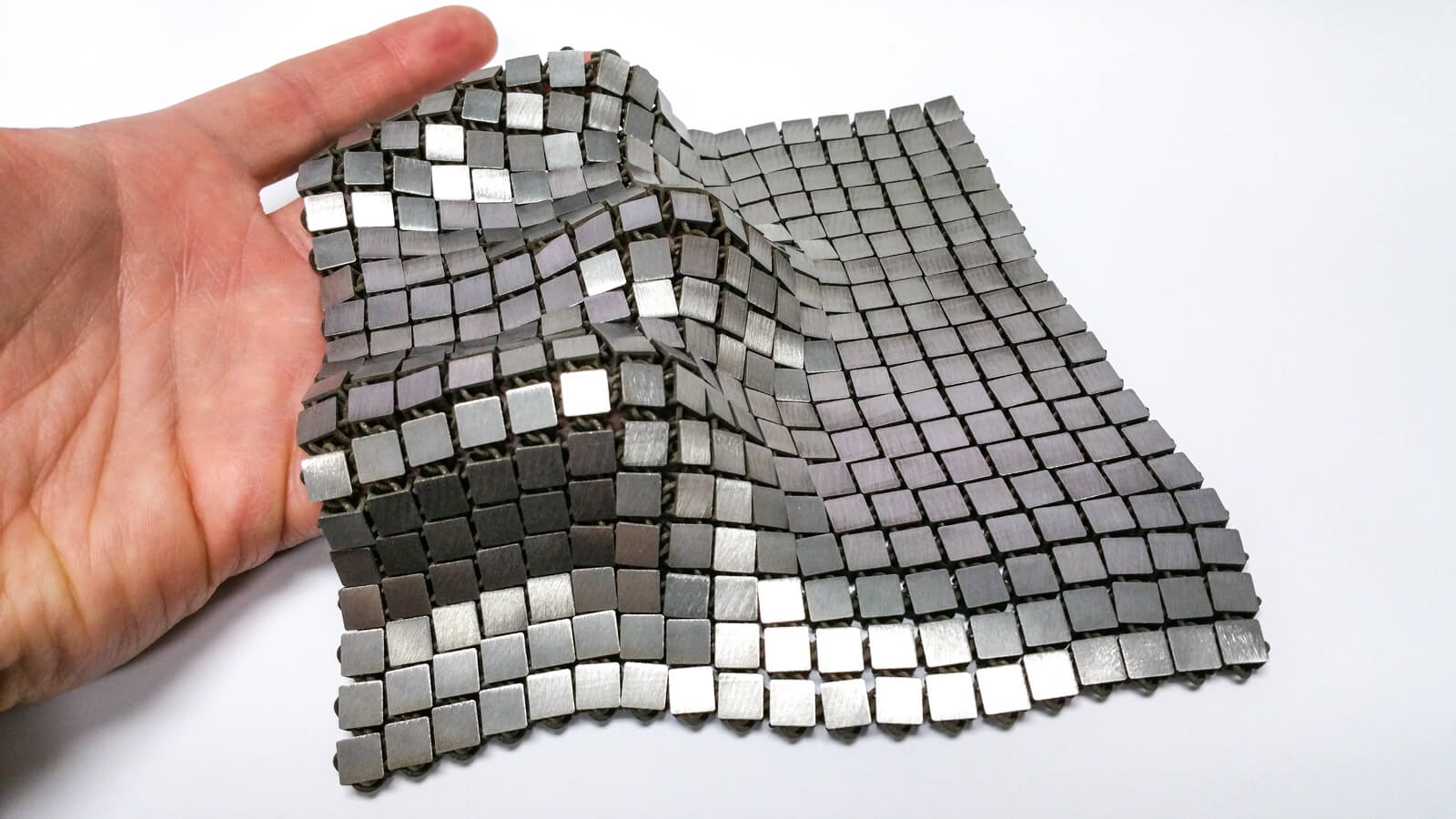 The name behind this new type of fabric is Raul Polit Casillas; he is the son of a designer from Spain. His invention looks like a knight’s armor from the one side a disco ball from another. His prototype had been printed in metal as one single piece, and this makes it more useful. "I can program new functions into the material I’m printing," Polit Casillas said. "That also reduces the amount of time spent on integration and testing. You can print, test and destroy material as many times as you want."

The main advantages of the new space fabric are its strength, reflection, high heat resistance, and it’s also foldable. 3D printing technology used for prototyping doesn’t only reduce the cost and time for development but gives astronauts that are captured in space with limited resources, more autonomy. Also, there is the possibility of recycling old materials and re-printing a new object from them.

NASA highlights that this type of structure can be used widely for things such as antennas or shields, capturing the objects on other planets’ surfaces and for a new type of spacesuit.

Making of the Deadshot Mask from the movie Suicide Squad