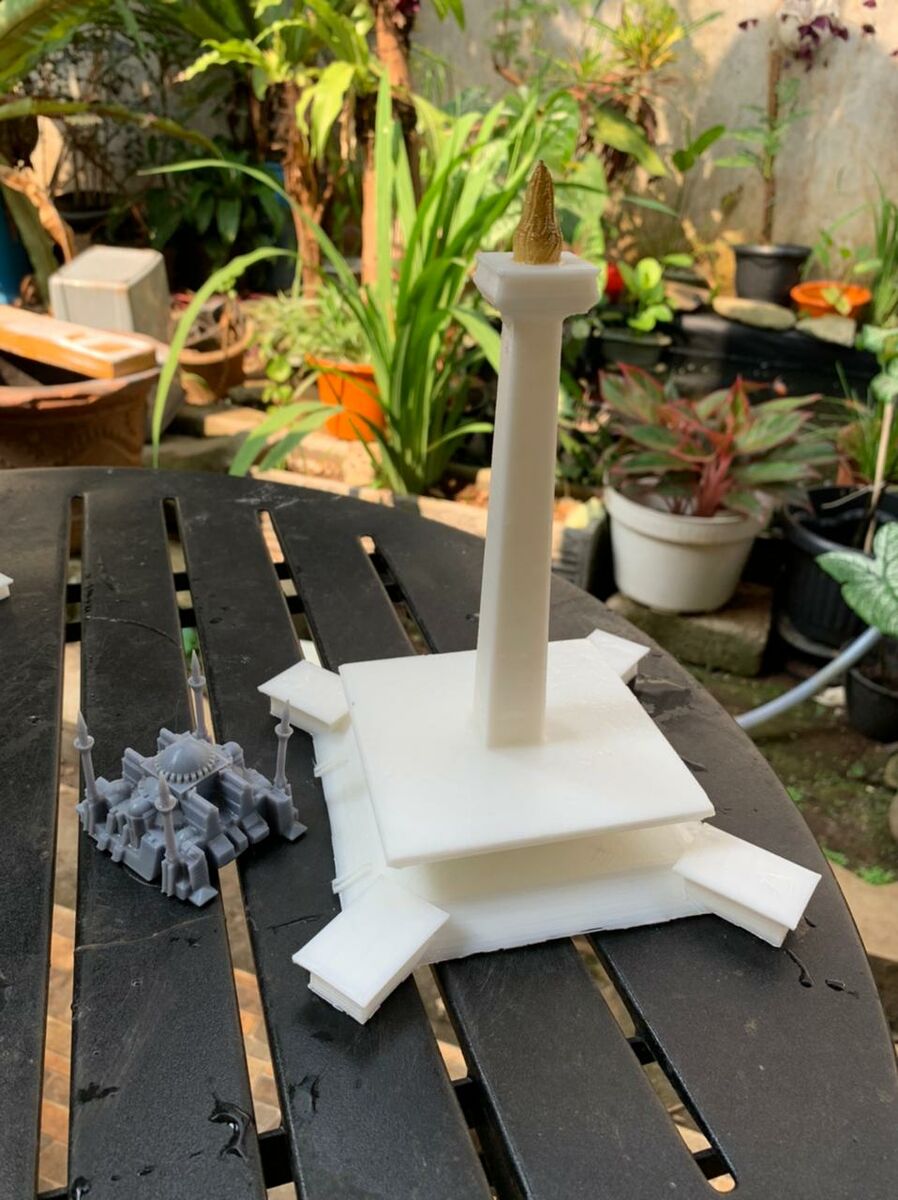 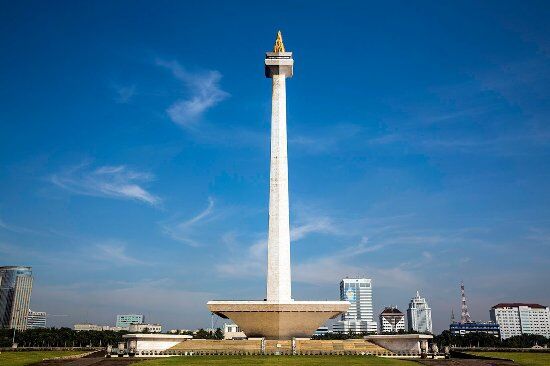 The National Monument (Indonesian: Monumen Nasional, abbreviated Monas) is a 132 m (433 ft) obelisk in the centre of Merdeka Square, Central Jakarta, symbolizing the fight for Indonesia. It is the national monument of the Republic of Indonesia, built to commemorate the struggle for Indonesian independence.

Construction began in 1961 under the direction of President Sukarno. Monas was opened to the public in 1975. It is topped by a flame covered with gold foil.